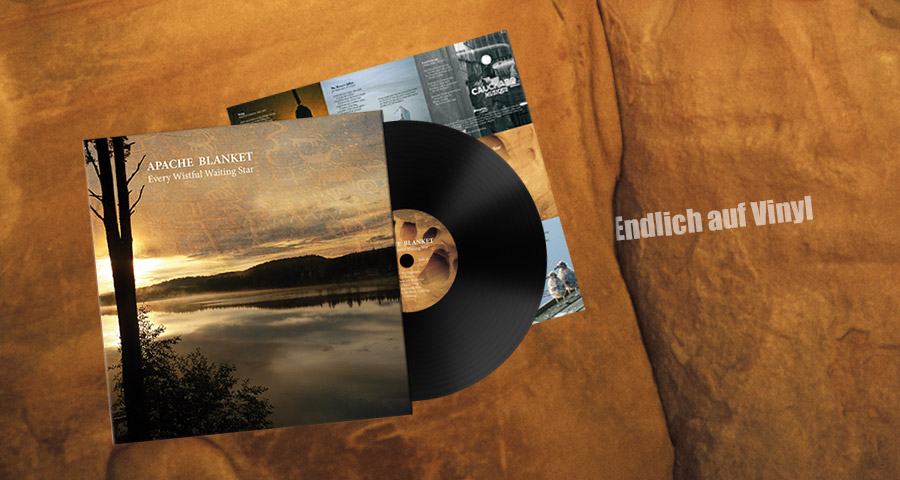 A few words about the songs, the lyrics in particular

01 In The Highlands
(Lyrics: Robert Louis Stevenson)
A view from the hill puts things in perspective, but not necessarily a nice one.

02 Song II
(Lyrics: William Browne)
There are reasons, though, to come down from the mountains. Yes, here’s talking about you, good-looking female! A 17th century rave classic.

03 Where My Books Go
(Lyrics: William Butler Yeats)
It’s not true that sad songs make you sadder, when you’re down anyway. You take consolation instead from the fact that somebody out there understands how you feel. For Phil Lynott. He understood all the way.

04 Pippa’s Song
(Lyrics: Robert Browning)
All is right with the world, or is it? A pastoral interlude, dedicated to those precious moments that would not last.

05 The Death-Bed
(Lyrics: Thomas Hood)
Vocally speaking, this is a deep bow before Jerry Yester and Judy Henske. Musically, this is probably the most delicate composition on this album and one of the reasons why we made it at all.

07 Parting
(Lyrics: Emily Dickinson)
We may not know what awaits us after life, but we suggest to exit with an ace lead guitar. Thanks to Kyle, for playing drums on this.

08 Song
(Lyrics: Richard Le Gallienne)
A simply irresistible poem that time forgot, possibly because it makes time look meaningless. Recording this first convinced us that we got something here worth working on.

09 The Rover’s Adieu
(Lyrics: Sir Walter Scott)
It may sound weird, but this asymmetrical metre was EXACTLY what this poem wanted, don’t you think? Lyrically, this is a nasty little word of goodbye rich with metaphors.

10 Love’s Secret
(Lyrics: William Blake)
While he was willing to confess his artistic and spiritual visions to a degree that made him a madman in the judgement of his time (but a visionary idol ever since), this beautiful little poem by William Blake advocates a less outspoken policy, as far as getting to know each other in a love affair is concerned. The bitterness, regret and ultimate sadness of his words are universal though – who hasn’t talked too much in a similar situation? – and could only be sung to a bossa nova beat. Silently.

11 The Canadian Boat Song
(Lyrics: Anonymous)
All you outcasts and disenfranchised, we hope we did your song justice. The author of this poem is very appropriately Anonymous. Hasta la victoria siempre!

12 The Linnet
(Lyrics: Robert Bridges)
Another song about perspective. In the absence of linnets in our local parks: have you ever noticed that sparrows all look different? They also behave differently, some are pert, some are wary, all types of characters really. No wonder they’re always arguing. Yet, it’s such a joy to watch them. Thank you for listening!